The U.S. economy is still almost 10 million jobs in the hole since the onset of the coronavirus pandemic. Interviews with executives and economists show the employment recovery will continue to be uneven, and sometimes come from unexpected sectors.

“We need to be pretty rapid to meet this kind of demand,” CEO Dave Foulkes told Yahoo Finance Live. “About 1,000 jobs this year.” That’s on top of 3,000 hirings in the second half of last year.

Manufacturing has been one of the bright spots of the pandemic economy. On the one hand, the sector has 552,000 fewer workers than before COVID-19, according to the Bureau of Labor Statistics. But the Institute of Supply Management reports that manufacturing activity has been expanding for eight straight months, and jobs rose for the second consecutive month in January.

It’s within the services sectors, though, where there’s more opportunity for a big rebound. That’s because there’s been a bigger drop, as people have stayed home and bought stuff rather than going out and availing themselves of hotels, restaurants and a host of other activities during the pandemic. In the food-service industry alone, employment was 2.4 million jobs lower in December than in February 2020.

“The sectors showing the greatest growth this year will also be those that were hardest hit because the job losses were so deep and they have the greatest to gain from widespread vaccination and inoculation,” said Nela Richardson, chief economist at ADP.


“We’re well on our way to that goal,” Chipotle Chief Financial Officer Jack Hartung said in an interview. “We’ve had resumes that were multiples of the 15,000. You know, we’re fortunate that people view us as having a strong employment proposition. When they look at Chipotle, they look at us not just as an hourly wage, they look at us as a potential career.”

Different services industries, and different businesses within the same industries, will recover at different rates. While Chipotle has seen a rebound — it’s easy to grab a carne asada bowl and eat at home — many mom-and-pop restaurants continue to struggle. And on the travel and leisure side, the airline industry has a long way to go, with America Airlines this week warning 13,000 workers they’re at risk of furlough.

Another strong area of growth this year may be business services. It’s a big and amorphous category that includes everything from attorneys and accountants to computer systems designers and scientific researchers, according to the BLS. The category as a whole is still 877,000 workers lower than in February 2020.

“It’s clear to me that we are in recovery and headed towards economic expansion by the end of 2021,” said Joe Brusuelas, chief economist at RSM US. “The demand inside professional business services is the tip of the spear of that coming expansion and the best paying jobs.”

He noted that demand is strong for technology services jobs — and that the BLS’s data can frequently lag when it comes to cutting-edge professions. He cited hot job postings for “cloud architect, cloud engineering, data strategist, user experience and an entire archipelago of jobs under the heading of data science.”

LinkedIn also says that tech and business services jobs are in demand. In its latest “Jobs on the Rise” report, the job postings website lists business development and sales as well as digital marketing as “roles experiencing the highest year-over-year growth between April and October 2020.”

Those are jobs that are already higher than pre-pandemic. There are 216,000 more couriers and messengers than in February 2020, and 91,000 more warehousing and storage employees.

Overall, economists are predicting the U.S. economy added jobs in January, with a net gain of 100,000. The results will be released Friday at 8:30 a.m.

Read the latest financial and business news from Yahoo Finance

Mon Feb 8 , 2021
The Unique Enrollment Period of time will run from Feb. 15 by May perhaps 15, the Pennie mentioned on its web site. HARRISBURG, Pa. — Pennie, the state-affiliated wellbeing insurance policy market, introduced Wednesday it is opening a Particular Enrollment Interval to permit any person impacted by the COVID-19 pandemic […] 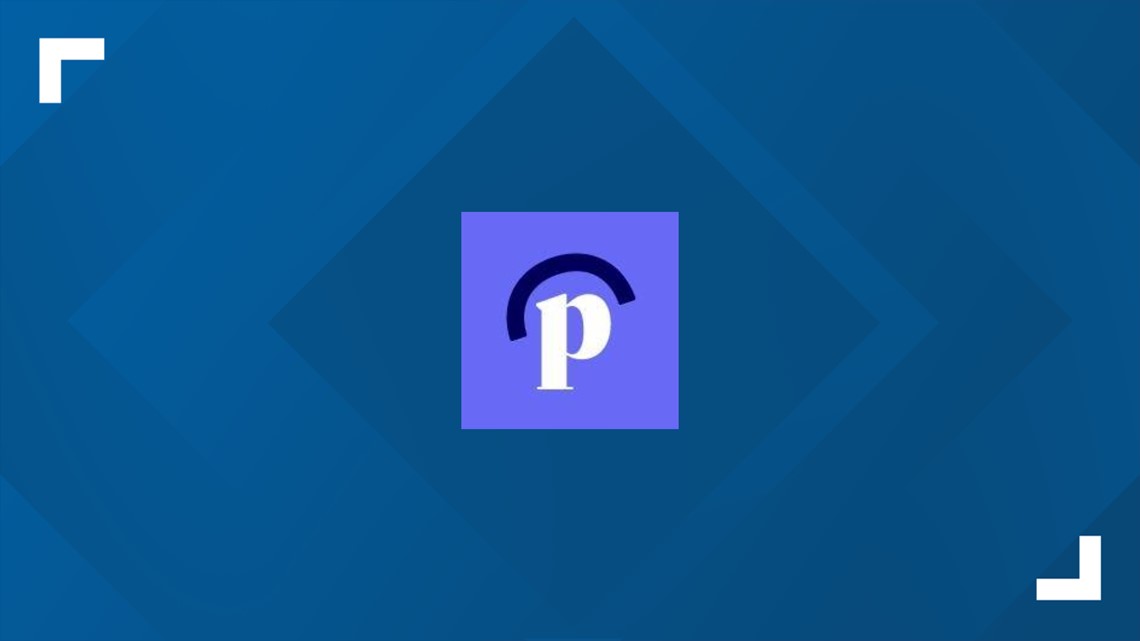