It has been challenging for Chinese tech giant Alibaba (BABA -2.70%).

The impact of the COVID-19 resurgence is clearly reflected in the tech company’s first-quarter results for fiscal 2023, which were announced on Aug. 4, 2022. 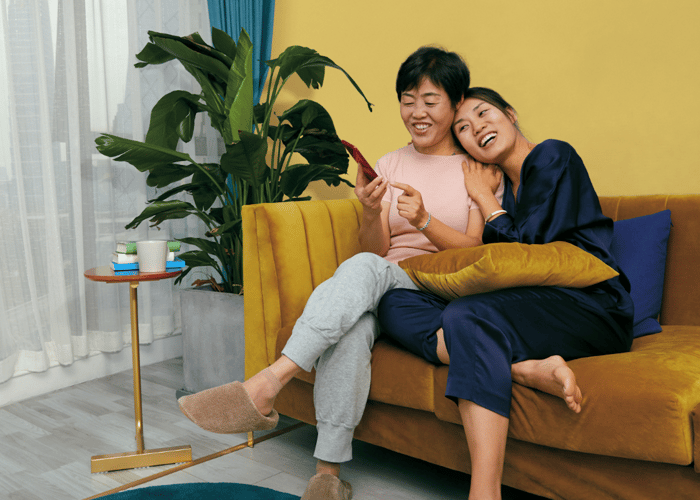 Alibaba is facing a tough time

The last two years were a difficult time for Alibaba. It was already facing enormous disruption amid the crackdown by the Chinese government. In particular, its dominant position in various sectors — such as e-commerce and fintech — and the overly flamboyant (and outspoken) founder Jack Ma did not resonate well with the government. The latter responded with a series of actions, which include canceling ANT Group IPO and issuing major fines.

Alibaba’s latest financial performance further confirms its woes. In the fourth quarter of fiscal 2022, Alibaba delivered revenue growth of 9%, which was among its weakest performances since its IPO. Before investors could fully digest the disappointing results, the tech company posted even worse financials in the latest quarter.

Revenue came in flat at 205.6 billion yuan ($30.7 billion), and operating income fell 19% year over year to 24.9 billion yuan ($3.7 billion). Alibaba’s flagship Chinese commerce business saw a 1% decline in revenue, offset by 10% growth in the cloud segment. The company attributed the weak performance of its commerce segment to the industrywide decline in retail sales in April and May amid the COVID-19 resurgence.

As an investor in Alibaba, I was disappointed with its recent performance.  On a slightly positive note, CEO Daniel Zhang shared in the earnings call that the business has gradually recovered since July, indicating that the worst might be over.

Another silver lining worth mentioning is that Alibaba continued to generate healthy operating cash flow, which rose 1% year over year to 33.9 billion yuan($5.1 billion). And with its cash hoard of around $51 billion, the e-commerce giant has all the resources required to weather this challenging period.

There have been debates about the pros and cons of a conglomerate business structure.

The skeptics complain that such a structure is generally a result of management’s desire to accumulate power — by growing the size of the company — rather than create wealth for shareholders. Besides, such a business model usually results in complex bureaucracy, leading to a bloated cost structure and the loss of management focus.

On the other end, the proponents argue that a diversified business structure can enhance the stability of revenue and profitability. When one segment is underperforming, the others can make up for that downfall, resulting in a more resilient performance over time. Besides, such an arrangement can open up new opportunities to reinvest capital from a mature division into younger business units, leading to better returns over the long run.

Alibaba seems to have leveraged the diversified company model to its advantage. For example, the sustained growth in segments like cloud and logistics offset the weak performance in the commerce division in the latest quarter. Besides, while commerce reported a 1% decline in revenue, it still generated good profits. The company has redirected these profits into loss-making but faster-growing businesses like local consumer services, international expansion, and others.

Investors have avoided Alibaba’s stock lately. From its peak price of around $317, the stock has fallen by nearly 70%. While it has problems to solve, investors should still acknowledge the beauty of its diversified business model.

What should investors do now?

Alibaba’s recent performance has been disappointing, and its near-term prospects remain bleak.

Still, I don’t think it’s the end of the world for the tech company. It could just mean that it needs some time to get back on track.

But having said that, the stock is not for everyone. Those who cannot stomach the volatility and risks should probably stay away from the shares. The good news is that there are still thousands of other companies for them to choose from.

But for well-informed investors willing to take a calculated risk, it might not be a bad idea to hold on to Alibaba stock for now. At least give the company a few more quarters to prove its worth. If it fails, then sell it.

Home improvment, Real Estate and Contractor
We use cookies on our website to give you the most relevant experience by remembering your preferences and repeat visits. By clicking “Accept All”, you consent to the use of ALL the cookies. However, you may visit "Cookie Settings" to provide a controlled consent.
Cookie SettingsAccept All
Manage consent